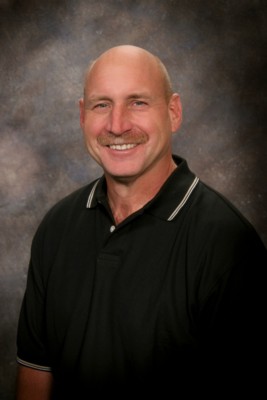 Martin Ponek is the Owner and Broker of Ponek Real Estate Group, a full service real estate company located in Atascadero, Ca. Martin is a Graduate of Cal Poly SLO earning a Bachelor of Science Degree in Business Administration with a concentration in Management . During his years at Cal Poly Martin played as an Offensive Lineman for the Cal Poly Mustangs Football Team. In 1980 Martin became part of one of the most memorable seasons for the Cal Poly Mustangs as they went on to win the NCAA Division II National Football Championship. Following his years at Cal Poly Martin went onto sign with the LA Rams in 1982 as a Guard. Loving the Central Coast Martin came back in 1983 and purchased his first property in San Luis Obispo. This was the beginning of his Real Estate journey. Martin started his career in corrections at El Paso De Robles Boys School where he later retired in 2008. During his years at the Boys School Martin dedicated himself to many extra programs, going above and beyond the required job duties. One of the many extra programs was coaching a very successful Rugby Team, leading the team to two Northern Ca. Section State Championships. Martin later decided to follow his passion and pursue Real Estate. In 2006 Ponek Real Estate Group was established and has since become a successful Real Estate Company on the Central Coast. Commitment, drive, and a track record for providing the highest level of customer care is what sets Martin apart. Martin enjoys playing music in his band, spending time with friends, hiking, fishing and biking throughout California, and a great cup of coffee. Affiliations:

Member of Cal Poly Athletic Foundation Board of Directors (2003-2011)